Retirement Responses to Changes in Salaries and Pensions: Evidence from Public School Teachers 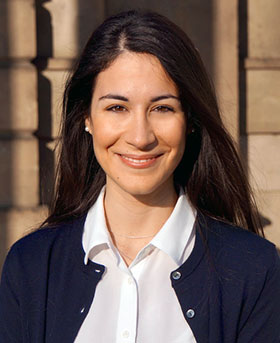 Retirement Responses to Changes in Salaries and Pensions: Evidence from Public School Teachers

Many US workers receive a large portion of their lifetime compensation in the form of retirement pensions. How do changes in pensions vis a` vis salaries affect labor supply and retirement? This paper studies this question by examining the retirement responses to a reform that simultaneously changed salaries and pensions of public school teachers. In 2011, Wisconsin’s Act 10 ended collective bargaining over teachers’ pay schedules and increased employees’ contributions to the pension fund. The first provision triggering a decline in gross salaries and – subsequently – in future defined-benefits (DB) pensions for older teachers, and the second led to a decline in net salaries of all teachers. I use the staggered timing of implementation of the two provisions, together with a simple lifecycle model of consumption and leisure, to estimate the retirement elasticities to salaries and pensions and to calculate bounds of the income and substitution effects. Estimates indicate large substitution effects of a decline in net pay, and a more muted income effect of a decline in pensions. Furthermore, my findings indicate that teachers value one dollar of salaries more than one dollar of pensions. I use the estimated elasticities as summary statistics to evaluate the effect of an alternative budget-cutting policy that reduces pensions instead of net salaries. This alternative policy would lead to fewer, older, and lower-quality teachers retiring compared with Act 10.