Dr. Susanna Loeb elected to the American Academy of Arts and Sciences

American Academy of Arts and Sciences 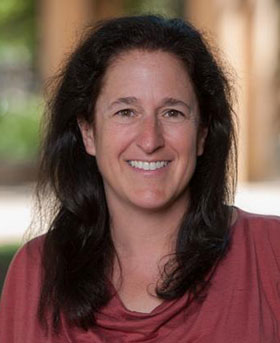 Susanna's research focuses broadly on education policy and its role in improving educational opportunities for students. Her work has addressed issues of educator career choices and professional development, of school finance and governance, and of early childhood systems. Before moving to Brown, Susanna was the Barnett Family Professor of Education at Stanford University. She was the founding director of the Center for Education Policy at Stanford and co-director of Policy Analysis for California Education. Susanna led the research for both Getting Down to Facts projects for California schools. She has been a member of the National Board for Education Sciences, a senior fellow at the Stanford Institute for Economic Policy Research, and a faculty research fellow at the National Bureau of Economic Research.